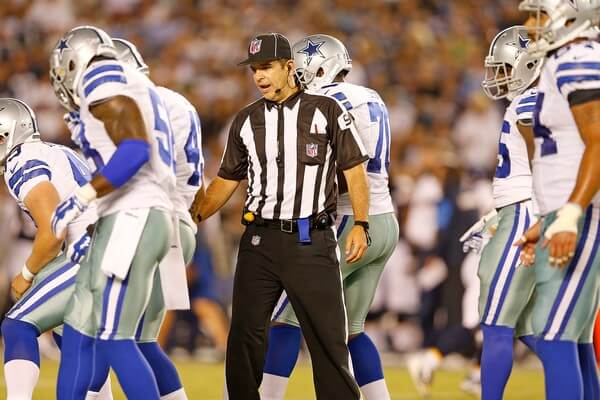 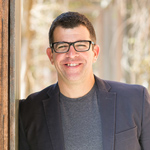 Bryan is THE Blind Zebra and founder of Blind Zebra Consulting, his sales and training company based in Indianapolis.  A self-proclaimed “deal work junkie,” Bryan has worked with B2B sales teams, managers and CEOs for more than two decades.  He is the founder of Training Camp in Indianapolis, a monthly training program for sales and business development professionals.  He is also the co-host of The Advanced Selling Podcast, the longest running sales training podcast in the world.  Bryan grew up in Newburgh, IN and earned a degree from Indiana University where he co-founded the IU Dance Marathon; now the second largest student-led fundraiser in the United States.  Though best known as a sales trainer, keynote speaker and proud Dad, Bryan has been refereeing football for 28 years.  He is beginning his sixth season as an Umpire in the National Football League.

Ready to line up a speaker for your next event?